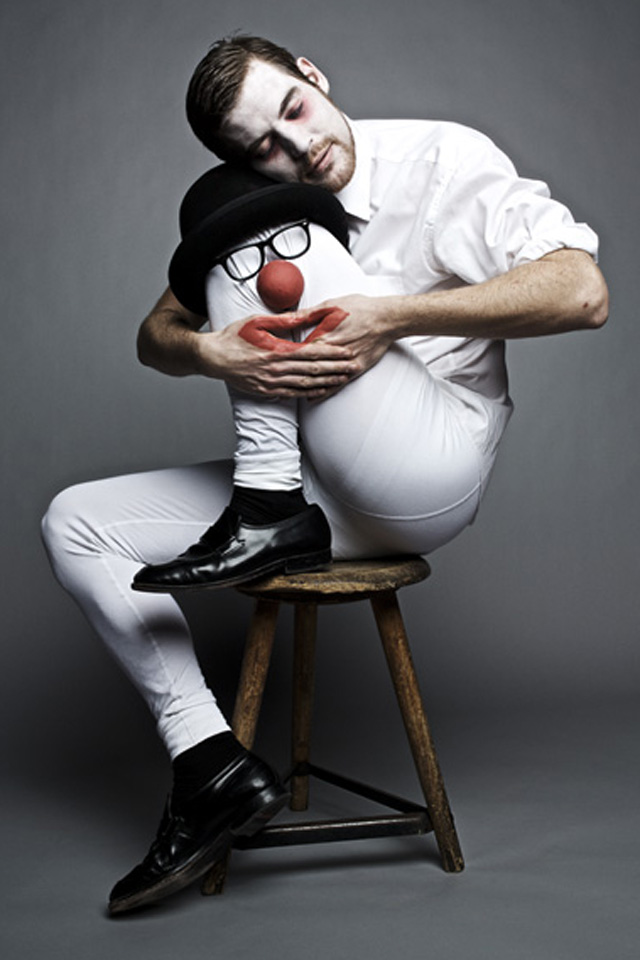 Pinball Paranoia: the morbid fear of turning into a pinball. Matthias Romir’s juggling is minimalist, attentive to detail, quirky and poetic. With just a ball, a hat and a pair of glasses, he tells without words a disturbing yet hilarious story: a story about the impossible attempt to hold everything together; about masquerade and exposure; about the construction and deconstruction of identity. It’s a dance in search of a foothold at the edge of an abyss. It’s an ode to the imaginary friend.

THIS SHOW IS A PART OF

“Without saying a word he creates … an atmosphere in which the suspense and excitement are barely separable … there remains amazement at the artist’s skill and his ability to churn up the mood of the audience using such simple means.” (Nordbayerische Zeitung)

“So intense that one must be careful not to forget to breathe.” (Kaskade, European juggling magazine) 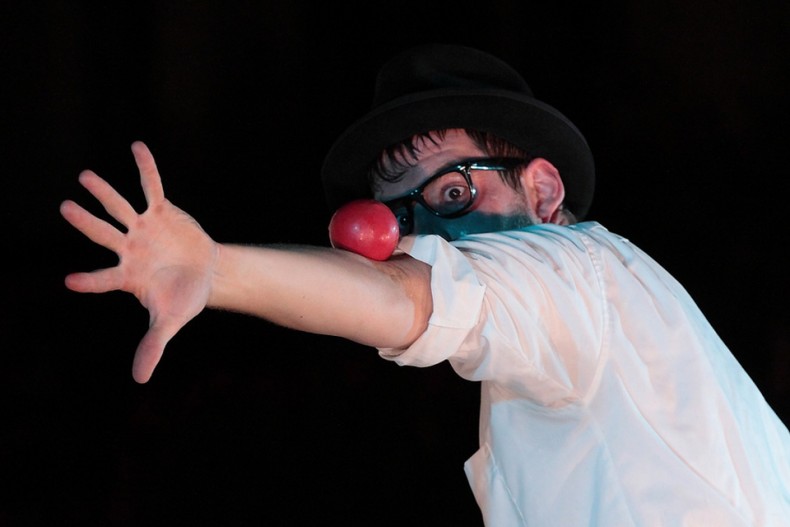